~ Explorations of the subjective nature of thinking

We will explore the complex relationship between experiential memory (episodic memory), muscle memory (body memory) and our ability to travel backwards and forwards in the mind’s eye (mental time travel), including a discussion of Nicky’s scientific research on corvids and children, and Clive’s newly published work ‘The Moustachio Quartet’, a series of novels that can be read in any order. In addition, we will investigate aspects of artificial intelligence,  adopting a psychological perspective on how machines learn, on differences between artificial and natural intelligence in non humans, and what these things reveal about the human condition. We incorporate aspects of science, art and the performing arts to explore the nature of memory and why it is subjective: what it is like to have it?; what it is like to lose it; what it is like to have extreme memory skills as shown by recent research on subjects with Highly Superior Autobiographical Memory syndrome?; and can we do it without words?… for some non-human animals share this ability with us. Most of all, why do we question all these things, and what does this tell us about creativity, social skills, and our ability to think with and without words?

“We don’t remember what happened. What we remember becomes what happened. As in life, stories rely heavily on the sequence in which events unfold. In truth, our memories are as much about what will happen next, as about what has already occurred~ it would be a poor sort of memory that only worked backwards.”

The Seven Myths of Memory

The Psychology of Cognition Illusion~ why the mind is tricked

The Tango of Repair.

31st March- 16th April 2018. In association with the China UK Development Centre and the Universities of Beijing, Nanjing, Tianjin, Shenyang and Shanghai, China. The Captured Thought travels to the Orient

The Captured Thought present a series of seminars and interactive workshops on memory and perception~ to the summer and winter programmes of the China UK Development Centre and the Maxer Education Institute.

The Process of Repair. The Woodleigh Room, Lucy Cavendish College. 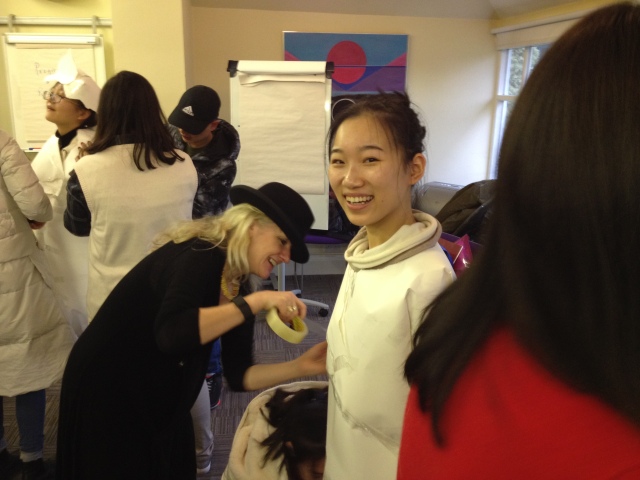 The Myth of Memory. The Woodleigh Room, Lucy Cavendish College.

The Myth of Memory. The Woodleigh Room, Lucy Cavendish College. 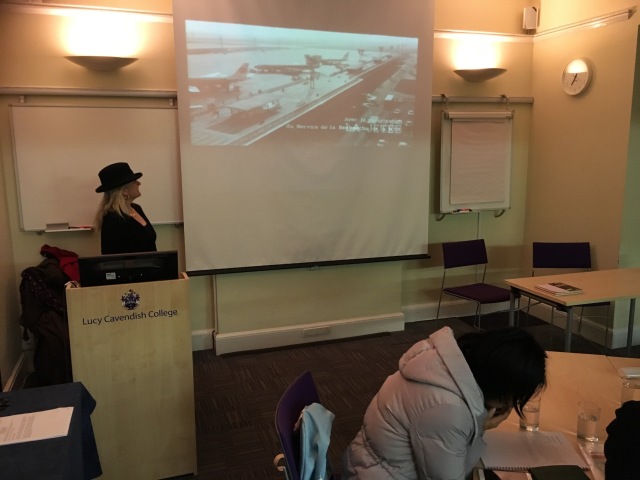 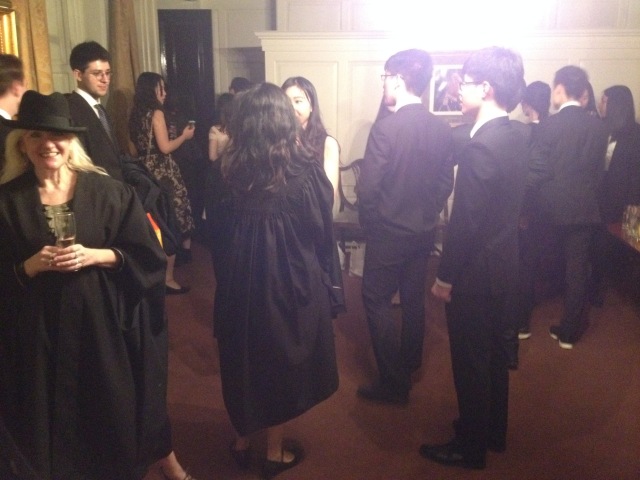