MEMORY AND MENTAL TIME TRAVEL. Clive Wilkins in conversation~ as told by THE MOUSTACHIO QUARTET 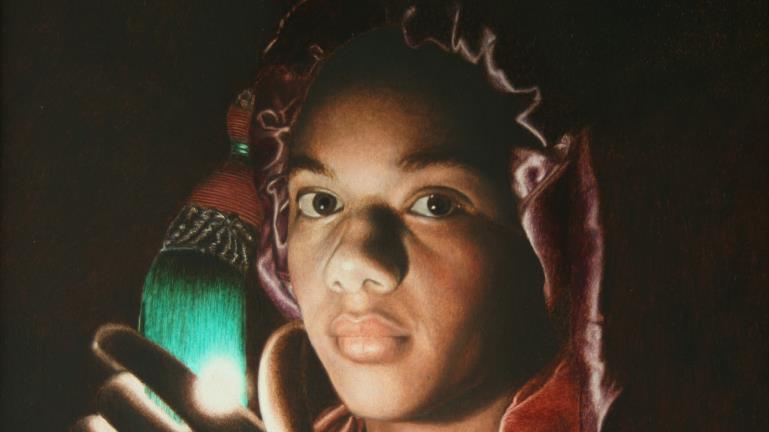 visit  https://www.hayfestival.com/news/blog.aspx?post=483 to read the review, or below.

Hay Festival is an iconic summer event in the UK, and the University of Cambridge’s tenth anniversary association with the festival. This year I am here with Clive Wilkins to discuss The Moustachio Quartet, which explores memory and perspective-taking. He is artist-in-residence in the Department of Psychology at the University of Cambridge, a unique position established for Clive and held for the past six years.

Clive integrates and interweaves disparate sources of knowledge to examine the manner in which we reflect upon our memories and plan for the future. The novels are very visual, as befitting a writer who began life as a fine artist; essentially Wilkins paints with words in a way that creates a screenplay that runs through the mind. The way in which the books are structured cleverly engages the reader in the act of mental time travel; the reader becomes as an active protagonist in the action, the fifth key character in the quartet and the adjudicator of the story. Clearly he understands the psychology and phenomenology of mental time travel. The novels inspect the world imaginatively; insistent to see what might lie beyond the shackles of conventional thinking. It’s a remarkable piece of eloquent scholarship.

During the question and answer session, members of the audience admitted to being spell bound by the demonstration of stage magic, which showed how perception and memory can be altered in the moment, and how such effects can be so visual and emotional. The audience were intrigued by the idea that The Moustachio Quartet might be capable of playing with peoples’ responses in a similar way, and that the psychological effects described throughout the series could be enacted in the real world.

Nicky Clayton is Professor of Comparative Cognition in the Department of Psychology, University of Cambridge. Listen to her Hay Festival 2018 talk with Clive Wilkins over on Hay Player now.